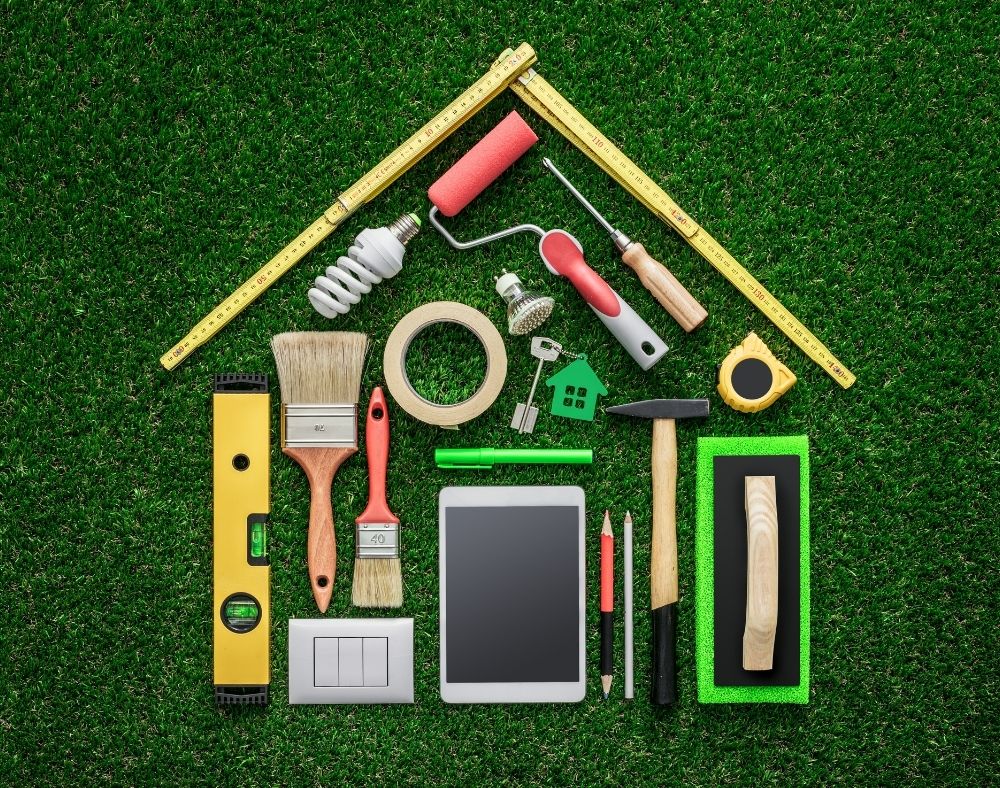 With an estimated 76 percent of homeowners not traveling in 2021 following the hit of the pandemic, home renovations searches have more than doubled in the United States. As homeowners adjusted to spending more time at home, trends show that they are doing more projects at home to meet their… Read More 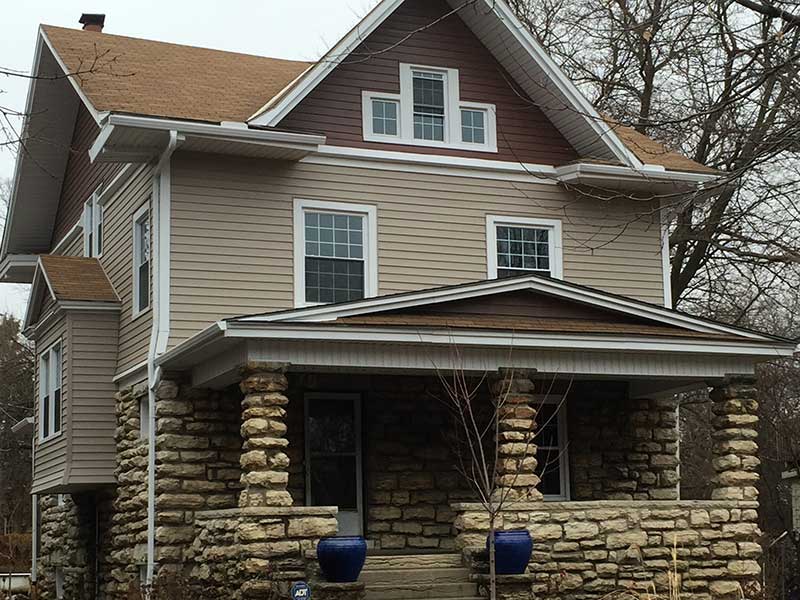 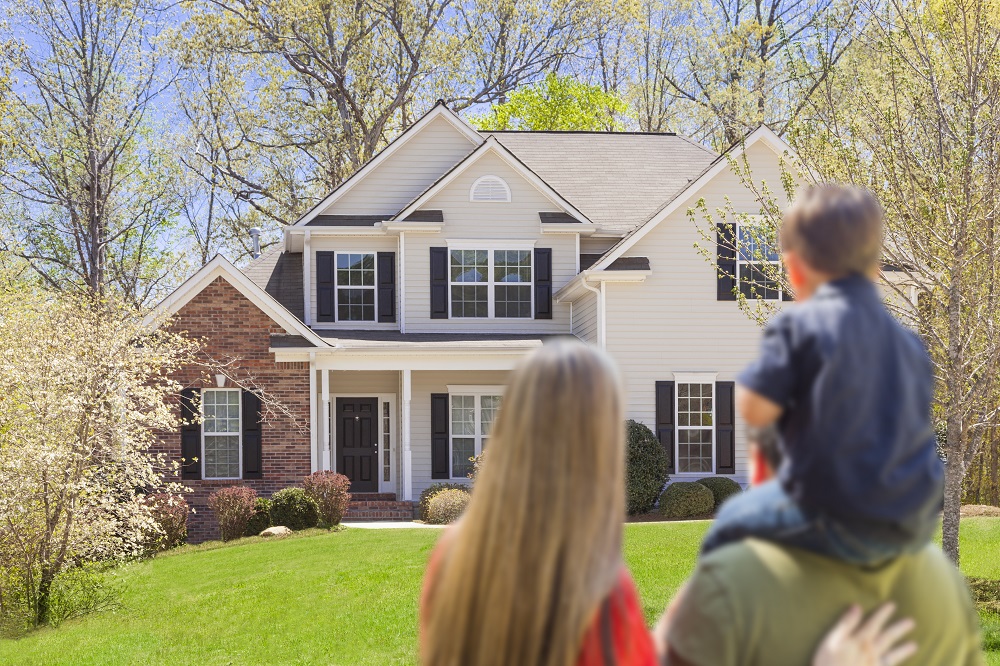 What Does Your Kansas City Home Exterior Say About You?

Your Kansas City home is a reflection of the people who are residing in it. The way we represent ourselves, and even the way we live our lives, is reflected in the homes we live in. The home we keep plays a huge role in how we view ourselves and… Read More 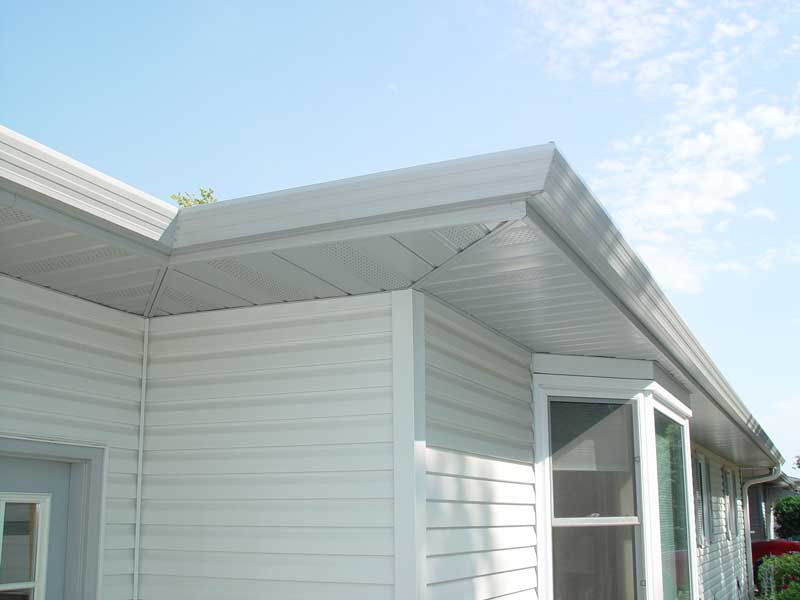 Why Gutters are Essential for Every Home

The unfortunate fact is that many homes in the Kansas City area are not equipped with efficient rain gutters - if any at all. Many homeowners aren't even aware that they need them, or what their actual purpose is. The fact is there are several reasons to have gutters installed… Read More

Al Fresco Kitchen When we think of our kitchens in the Midwest, we think of…

Homeownership is a privilege that has many advantages. As an appreciating investment, your home begins…

New Year’s Home Resolutions At the beginning of every New Year, it is custom to…